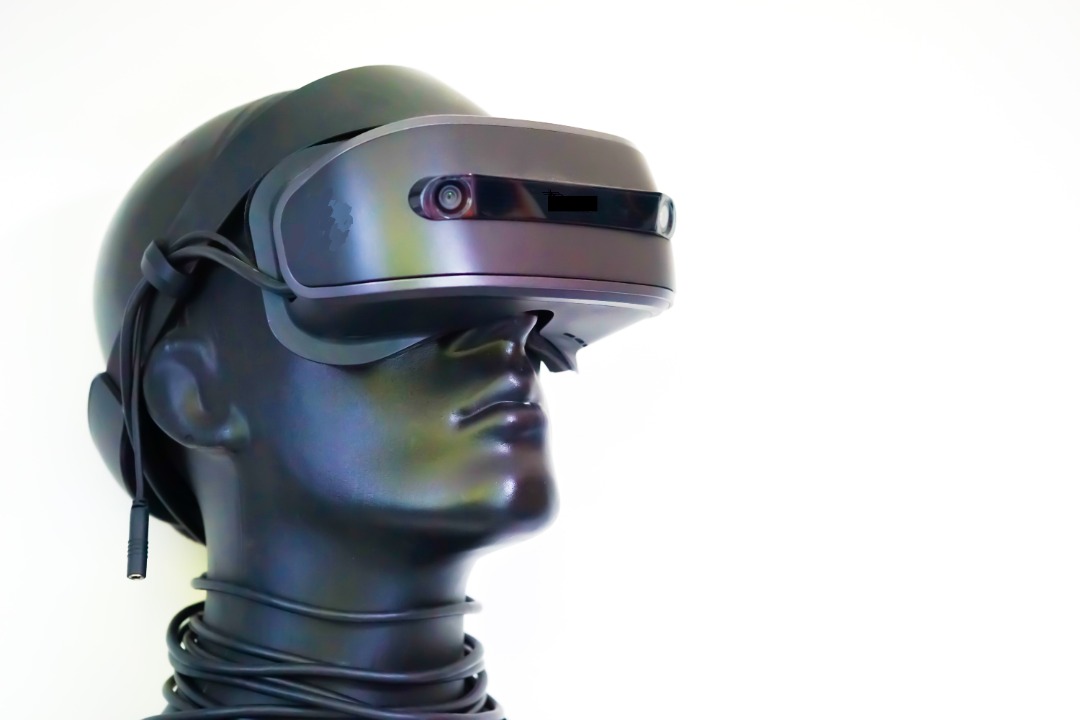 A zoomer muses on our current state of arts and entertainment, and hazards a guess on what the future holds.

It is the year 2027. A Wednesday – April 14th to be exact. I am in the metaverse, having just finished watching a prequel to the prequel of a popular movie franchise. Since it’s my birthday, I decide to treat my avatar to a new outfit before hanging out with my friends in the metaverse’s hottest restaurant, which simulates dining in Paris.

The Eiffel Tower blinks in the distance and in the background, Ed Sheeran’s avatar sings an acoustic tune. My friends surround me with big grins. Blowing out the candles, I can almost taste the cake and champagne. Almost … until my headset batteries run dry, switching off abruptly with a beep. I take them off, and the bright lights dissolve, replaced by the darkness of my bedroom. I’m alone.

The above is, of course, a scenario that might never come to pass. But the world of arts and entertainment in 2022 suggests we could possibly be heading towards a Matrix-like future, where nothing is as it seems.

Perhaps we won’t have microchips in our brains, as envisioned by a certain billionaire entrepreneur. Yet one thing is clear: the first step towards being able to access everything and anything without moving a muscle is already seen in arts and entertainment.

The word “stream” has evolved past its original meaning of just a small, narrow river. Fused by a pandemic and now firmly integrated into the lives of anyone who owns a smart device, we “stream” our movies, serialised shows and music on the many platforms available. When cinemas were closed, Netflix, Viu, Astro Go and Disney Hotstar had our backs.

Speaking of which, it is notable how streaming catalogues today rarely entail just film and television. Musicians from Beyonce to The Beatles have had their documentaries or concert films released on demand; the most recent example being Kanye West and Netflix’s three-part docuseries, jeen-yuhs. However, releasing documentaries can hardly be considered innovative today, when you can have musicians party with you in video games.

At Fortnite Presents: Rift Tour 2021, Ariana Grande performed a mashup of her hit songs while other gamers danced around in huge bubbles. The avatars blasted from galaxy to galaxy showered in northern lights.

If that sounds like a weird description of a show, it’s because everything happens on a mobile device.

Grande’s concert was not the first time that Fortnite, a battle royale video game, has introduced a real-life person into their realm. Her performance followed the likes of Marshmello and Travis Scott. The concert is promoted as a grand event, and after the show, gamers can purchase new “skin” or Ariana Grande outfits, add it to their avatar’s closet, and show off their style.

From a non-gamer perspective, it might sound more exciting to just see the superstar in person, but the performance was thoroughly fun and enjoyable. Forget sweaty crowds and blocked views – Grande serenades you one-on-one in the game as the two of you float gracefully in the air. Such a scene is pretty far-fetched in real life since humans can’t fly, but anything is possible and largely achievable in the metaverse with VR and better tech.

Through Fortnite, we get to imagine a little of what the future could bring.  What might the arts and entertainment world look like five years from now?

Predictions for the 2027 metaverse

Music: In the future, with advanced VR headsets, singers can appear right before your eyes. The format can switch seamlessly between belting to millions or crooning to you specifically, providing an immersive and intimate experience. As demonstrated by Fortnite, this could provide new possibilities for performances altogether, and anywhere can be your stage – even outer space.

Art: Artist Robert O’ Leary suggested in The Art Newspaper that the metaverse can be a solution to online viewing rooms and art exhibitions. By embodying the physical sensation in the virtual, people are able to enjoy pieces more “viscerally”. If the same is applied to theatre, musicals and dance, not only can audiences nab front row seats, they are plopped right down on centre stage, enjoying 360-degree views.

Cinema: In the cinematic realm of the metaverse, only a single VR headset is needed to be in the thick of the action. Imagine watching an action blockbuster, all your senses engaged, as you watch Spider-man swing from one skyscraper to the next. You are right next to him, the wind in your hair, adrenaline coursing through your veins, saving Mary Jane together.

There is no telling how well the predictions will fare and perhaps they may even miss the mark completely.

The Verge explains that the metaverse is by no means a new idea. The phrase itself has been borrowed from a 1990s science fiction novel. Snow Crash and Ready Player One also depict the story of VR. All speculation aside, boundless prospects also mean boundless privacy and piracy threats, along with accessibility issues of owning a headset and having a really good Internet connection. There also lies the deeper question of what happens after you take off the headset, which is conversation for another day.

For now, at least, the true vision of the metaverse, a “whole new world”, is yet to arrive, giving hopefuls more time to dream and sceptics more cause to dismiss it. Though I cannot say exactly what our culture will morph and transform into in five years’ time, I know for sure that we will evolve along with it.