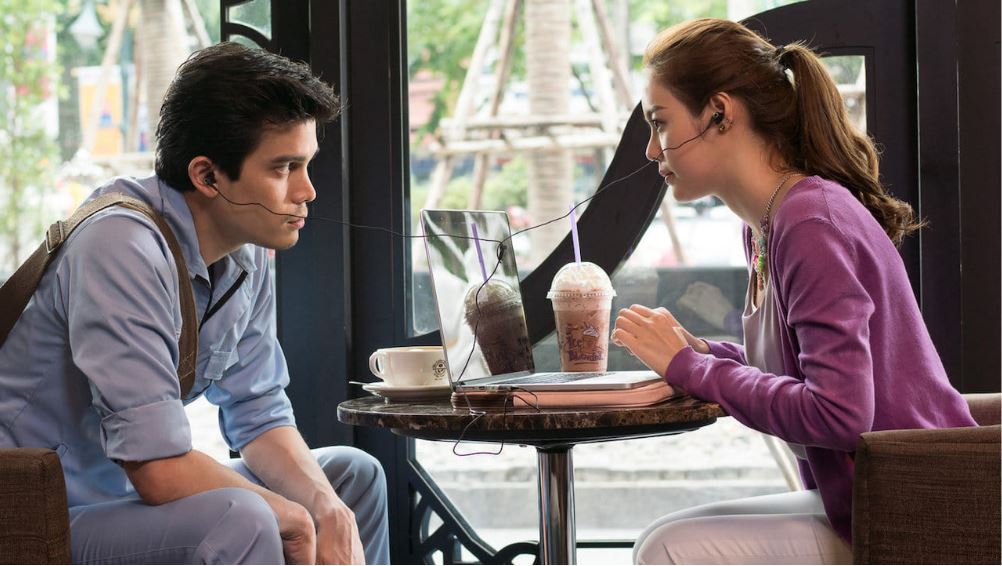 Why is it that the Malaysian film industry is unable to reach the level of international recognition its Thai counterpart enjoys?

If there is a country in South-East Asia that could be known for its memorable videos and films, which would you pick? Frankly, the answer to me bounces between Indonesia and Malaysia, but the honest truth is that it’s probably Thailand, which has recently produced some of the best films this region has seen. From Bad Genius to mainstream hits like Pee Mak or I Fine… Thank You… I Love You, there truly hasn’t been another country in South-East Asia that can claim to have such a developed industry to produce hits like these, aside from say, Indonesia. The larger question at hand however is what can Malaysia do to hit this level of quality?

Malaysia is no slouch when it comes to the film industry. With movies like Polis Evo 1 & 2, Bunohan or even Mamat Khalid’s Cinematic Universe with movies like Zombi Kampong Pisang and Hantu Kak Limah. But where Thailand’s films transcend international borders to receive adequate recognition, ours simply have not. One could argue it’s simply the setting of the stories and their localization. After all, how would you adapt a movie about zombies in the kampong for international audiences? But aren’t stories supposed to be universally human? How is it that Thai stories are just simply more accepted worldwide than anything Malaysian?

For some slight historical context, Malaysia once enjoyed international recognition during the time of P. Ramlee. Our industry was more developed than say, South Korea, Thailand or even Singapore, having enjoyed the position as “one of the rising tigers” among Asia’s developing economies. But what happened over time was that Malaysians simply stopped supporting our own local films, unlike audiences in South Korea and Thailand. Even with protection laws such as Malaysia’s Mandatory Screening Scheme (Skim Wajib Tayang), audiences just don’t seem to want to watch Malaysian movies on the silver screen.

But one thing both South Korea and Thailand have that Malaysia doesn’t seem to possess is a cultural homogenisation amongst the populace. Malaysia’s population is split between the three predominant races: Malay, Chinese and Indian, and each race produces films that usually cater specifically to their own kind. It’s a funny distinction, as all these films are equally Malaysian, yet it’s not often seen that way. Too much catering to their specific race has often resulted in this disjointed sense of unity. The problem you could argue is one that centres on language.

Thai films are simple, in the sense that they are accessible to everyone due to the same shared language of Thai. In Malaysia, however, it would actually depend on what film you’re watching and whether reading subtitles is an experience you accept. Most Malaysian films are subtitled in three languages, which can often leave jokes unappreciated or even have a completely different meaning as a result of translation. Even colloquialisms or cultural niches won’t be fully absorbed as a result of this translation, a similar problem that often happens when America tries to import Asian films. For us in Malaysia however, we have it three times over.

The problem is further exacerbated when you realise that over the years, the divide exists even when it comes to the crews of the respective movie sets. A Tamil movie would tend to have an Indian crew due to the ease of communication, and the same applies to Malay and Chinese movie sets. But as the years have gone by and these crews remain to work in their own respective bubbles, what has happened is that Malaysia effectively has three predominantly separate yet unique film industries within its own film industry. In contemporary filmmaking, this is one of the barriers to cross when it comes to making a Malaysian movie simply because of how this separation exists.

And though we do have common languages in Bahasa Malaysia and English, it becomes challenging for Chinese and Tamil writers to adapt cultural nuances into their respective scripts. It’s just a disjointed feeling all around.

Currently, as it stands Malaysian movies do suffer from a problem in scripting. Our cinematography is similar if not on par with that of Thailand, and the same goes for our production value and set design. Arguments could be made about the sound design being overly cliched and boring, but as it stands the industry is capable of creating good and memorable hits. But largely, one of the barriers to improving the film industry is having a common language that can be embraced by its audience. Until that is addressed it’s hard to foresee Malaysia surpassing Thailand’s relatively lofty benchmark. Yes, our works can be comparable in budget and quality, but until there are more Malaysian films that can successfully bridge the gap, I’m afraid the reality of Malaysia surpassing Thailand may still take years to come.