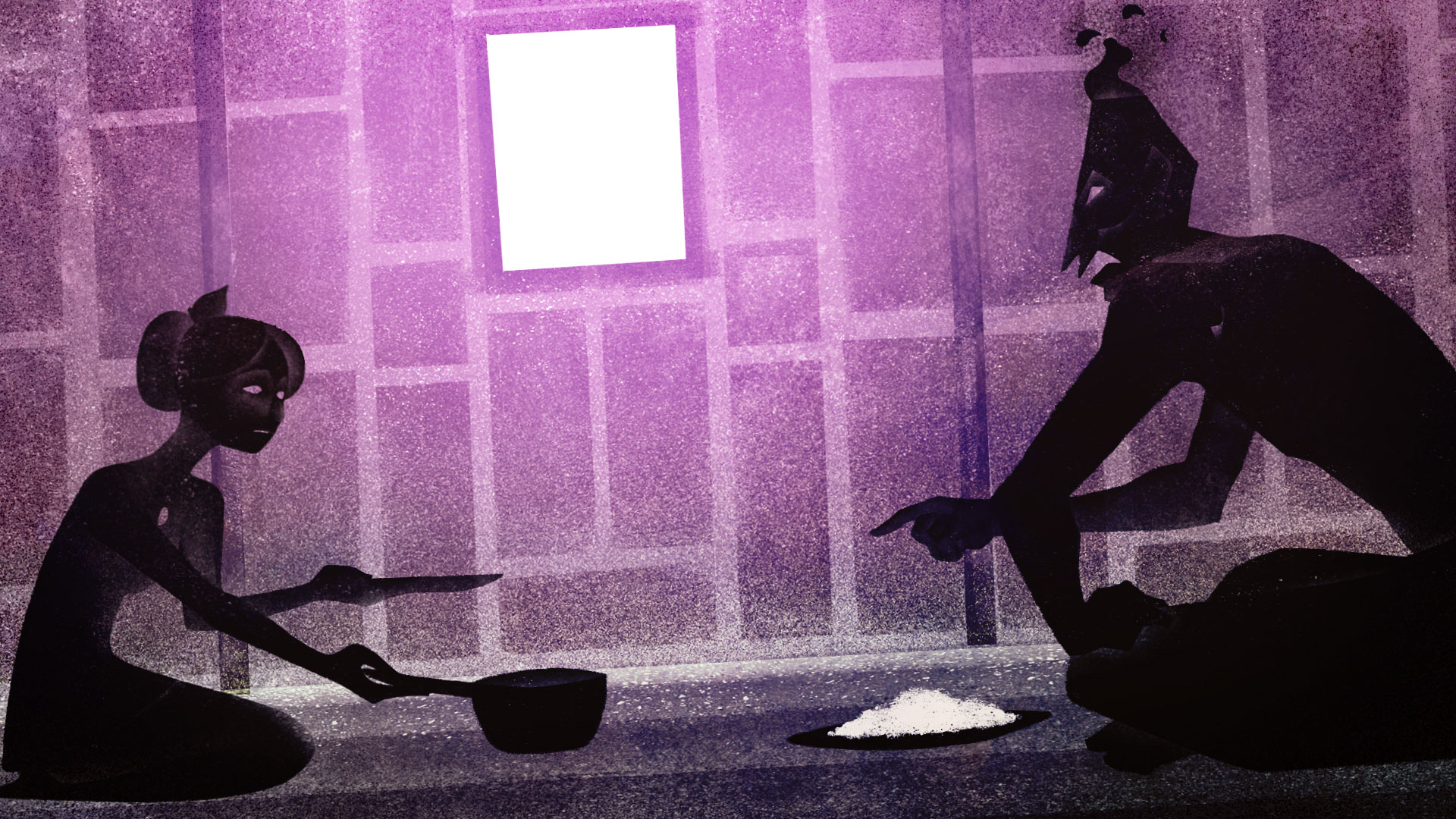 From the makers of 'Batik Girl', comes the compelling new 2D-animation 'The Dalang's Tale'.

Just two days ago, Irwan Junaidy (aka Rogue), co-founder of The R&D Studio which released the award-winning animation Batik Girl two years ago, posted on his Facebook page that R&D’s latest 2D animated short film The Dalang’s Tale has been released!

“After two years of story and visual development including research and interviews on domestic violence, a development workshop in Manila with the folks from MIFA/Annecy, six months of animation and post production resulting in over 1800 individually painted frames and a long distance Malaysia/Los Angeles music collaboration, it is finally time that we share our latest short film with the world!” he said in the post.

Strangely, the film couldn’t have come at a better time because during the pandemic and subsequent lockdowns and Movement Control Orders, the statistics for domestic violence in the country, as well as globally, shot up.

In December 2020, it was reported that there had been a total of 2,287 cases of domestic violence and in addition to that, were 4,349 cases of child abuse, and 1,263 cases of sexual abuse towards women. Intimate Partner Violence during Covid-19 was even labelled a Pandemic within a Pandemic by one study.

The statistics remain staggering – estimates published by the World Health Organization indicate that globally about 1 in 3 (30%) of women worldwide have been subjected to either physical and/or sexual intimate partner violence or non-partner sexual violence in their lifetime. This was one of the main reasons why Irwan and Maizura embarked on this project.

For Maizura, this was a story that had to be told. “I personally know a few women in  situations like that and I just feel so helpless. Irwan and I had talked about it. And we decided that we have to speak up if we know for sure someone is in such a situation.”

Maizura explained that they spent some time working with women’s rights activist Ivy Josiah, when they were able to interview and query her about the complexities of domestic abuse.

“She said that in many of these cases, it is not that the men have a mental illness or anything like that. It’s more about patriarchy and control. The men view women as their “objects” or “belongings”, so they feel they can do whatever they want with their wives. Many of these women feel like they are in the wrong or to be blamed in some way. What makes it worse is when they have children, who often think of their fathers as good because these men rarely abuse the children. They can appear to be good fathers. Coupled with that, some mothers are good at hiding what’s actually going on so the children remain clueless. They muffle the sounds, or plead that their faces not to be hit so they can ‘protect the secret’.”

The Dalang’s Tale runs for six minutes and 9 seconds. There is no dialogue, but lots of clever animation and symbolism alongside light and shadow play, and music that all combine to tell the story of a busy man growing impatient with his son who wants to go for a wayang kulit show. Interspersed with this tale are flashbacks of a shocking and heartwrenching family drama in which a young boy’s mother is abused by the man of the house. Along the way both stories merge into one.

Irwan says: “We have two distinct visual styles. One for what’s happening in the present, and the other, inspired by wayang kulit, about what has happened in the past. In the end, during the actual wayang kulit show which the father and son attend, you’ll discover that the Dalang (puppeteer) is central to the abuse story, and the little boy’s father finally comes to a realisation about his own childhood.”

Irwan says it was no easy task condensing such a difficult topic into six minutes. “It was tough but I think because of our previous experience with Batik Girl, we knew we had to take out anything that was unnecessary to the central plot. Had this been our first short film, I am certain it would have been twice the length, but we had the benefit of experience this time around and were able to keep only what was truly important to the tale.”

As with R&D’s previous effort Batik Girl, Irwan wanted to once again showcase a local artform, and his keen interest for wayang kulit was shared by Maizura.

“For the longest time we have been a little obsessed with wayang kulit,” reveals Maizura. “We would go for wayang kulit shows, we bought books on it, and did a lot of research. But we never knew how to use it in a story form. It was only during an animation workshop in Manila in 2019, when we pitched the idea for the domestic violence story and then thought about using wayang kulit as a symbolic way of telling it.”

During their research into wayang kulit, Irwan and Maizura found out that the very first dalang (dalang asal) was a woman called Erok. “I was intrigued by this fact because in the Western world also, the German film director Lotte Reiniger was the foremost pioneer of animation. Interestingly, she used cutouts, or silhouette animation, which is a bit like wayang kulit.

Irwan says: “So we felt there was a beautiful symmetry in the fact that both the dalang asal and Lotte Reiniger were women who told stories, and also that our film aspires to encourage women to tell their own stories and not feel the need to hide.

“Women should feel safe telling their stories. More of us should be aware of what’s happening and collectively be doing our jobs to prevent this scourge in society. We hope also that The Dalang’s Tale will underline how telling your story can be a form of catharsis.”