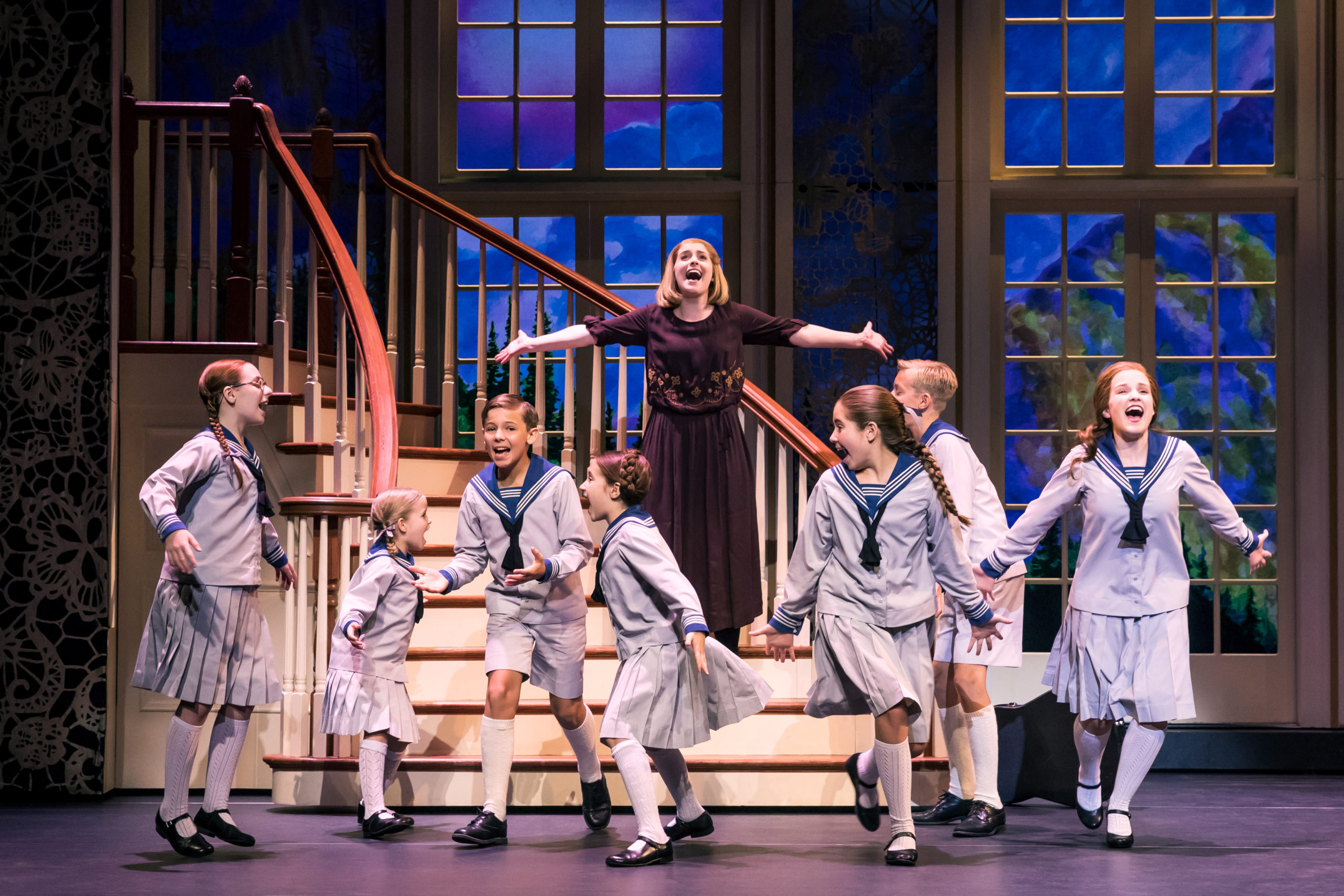 The international production by the Broadway International Group of this beloved musical will be premiering in Malaysia and is currently seeking 18 children to be part of the cast.

Everyone’s heard of The Sound of Music, right? It is one of the most successful Broadway musicals of all time, winning five Tony awards including Best Musical. It has spawned multiple live productions and adaptations across the world, as well as the 1965 Oscar-winning movie starring Julie Andrews, and even an Emmy-winning television special. Now for the first time after the pandemic, Malaysia will have its first international musical this December, and as such, the production is looking for 18 children from the ages of six to 14 to play the parts of the von Trapp children.

The parts are for the six younger von Trapp children, namely Friedrich, Louisa, Kurt, Brigitta, Marta and Gretl in three separate casts. Naturally, the children must be able to sing and harmonise well in English, as well as be skilled in acting and dancing. The auditions will take place at Dominus Arts Venue at Wangsa Maju (Grand Hall) in KL on June 28 and 29, and all candidates need to be physically present then, as well as for all rehearsals and performances listed on the registration website. Children from all ethnicities and nationalities are encouraged to apply using the online form. For Singaporean readers, this production will also be stopping in Singapore before arriving in Malaysia, and is also looking for another 18 children to join the Singapore performances.

The Sound of Music is about the inspiring true story of Maria, the governess who comes into the lives of the widowed Captain von Trapp and his seven children, and re-introduces them to the joys of music. Eventually, the family makes its escape together over the Austrian mountains amidst the turmoil preceding the outbreak of World War II. Some of the most iconic songs in musical history were born from this musical, such as Edelweiss, Do-Re-Mi, and of course the titular song, The Sound of Music. This ever-popular musical has provided joy and wonder to generations of fans.

Datuk Jared Lim, chairman of Base Entertainment Asia, the organisation presenting this show, said, “It is huge for Malaysia to be having its first international musical after a 2.5 years hiatus because of the pandemic. With the overwhelming response we received for The Phantom of the Opera – Kuala Lumpur 2019, we have put Malaysia on the map for international touring musicals. Now with the brand-new Broadway production of The Sound of Music not only premiering in Kuala Lumpur, but also auditioning for local children to star in it, we are taking arts and live entertainment in Malaysia to another level by bridging local and Broadway talent on an international platform.”

Chantal Prudhomme, Chief Executive Officer of Base Entertainment Asia, also added: “It has been a long wait during this pandemic and we are very happy to be able to finally bring another renowned international musical to Malaysia. These are exciting times for the live entertainment and arts scene in Malaysia because with The Sound of Music premiering in Kuala Lumpur, we are further setting precedence to present more international productions in the country. Also with the auditions, to be able to give local talent the chance to star in an international production from Broadway with professional actors is not only a dream come true, the possibilities of where this opportunity will take them are endless.”

The Sound of Music, produced by Broadway International Group, Simone Genatt and Marc Routh will be performed in December at the Istana Budaya in Kuala Lumpur. Three-time Tony Award-winner Jack O’Brien will be directing, the production is choreographed by Danny Mefford, and music supervision is by Andy Einhorn. Tickets will be available by end of June, so check our event listings then! For those interested to apply, head on over to the website now!