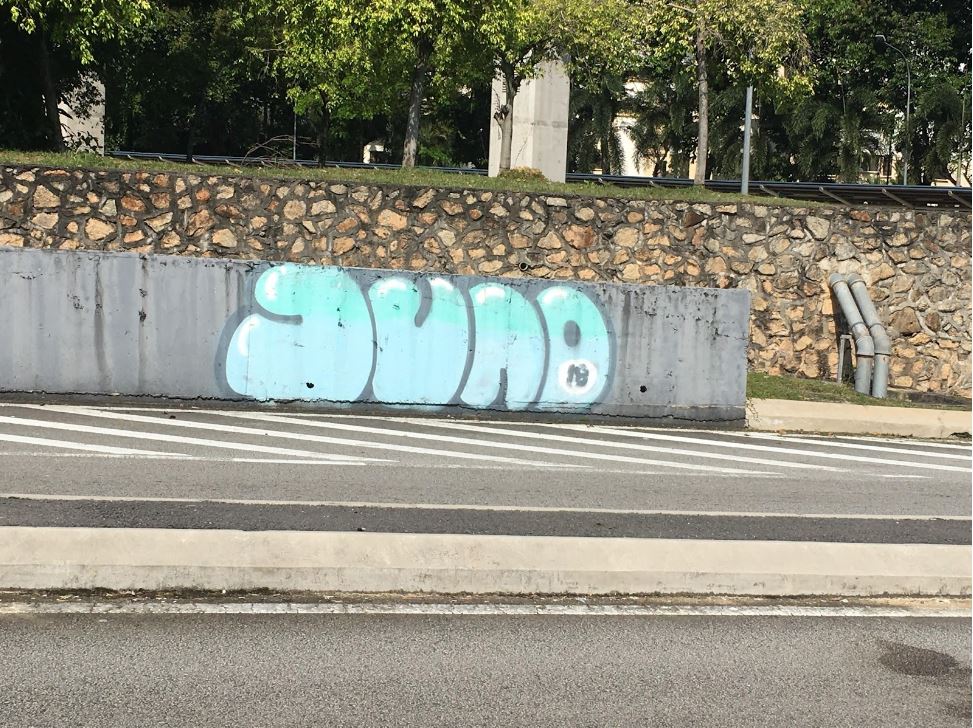 In the past couple of years, public discourse on most topics, even in arts and culture has been dominated by the pandemic and its effects. Notably, the economic aspect of the pandemic in culture.

With an overall decline in economic activity, it has been hard for many artists and arts productions to gather funding, be it from the government or otherwise for content production. Recognition and fandom are nice and all, but one can hardly pay bills with likes and high praise.

That being said, it’s important to talk about a class of artists that get overlooked in this discourse, even before the pandemic, and likely after too. These are artists that rarely if ever get commissioned or paid. What then, would be their motivation?

Well, it is varied, for some it could be purely self-expression, for others, pure angst. Whatever their motivations may be, these artists collectively produce the greatest volume of work, and they are probably the most ubiquitously seen. The artists in question are graffiti artists, and their story and struggles are rarely shared. The community of graffiti artists is home to a very diverse bunch. One such character is Juno Keng. Juno’s works can be seen in many areas of the Klang Valley, including but not limited to Subang Jaya, Petaling Jaya, and Damansara. From a sidewalk in USJ 23, to the shutters on an LRT storage shed, no flat surface in the public domain seems to be “safe” from Juno’s spray cans.

You might be quite surprised to find that Juno is just another ordinary guy, trying to navigate his way through this world just like the rest of us – rather than disrupt it. When asked about the origins of Juno the tagger, he didn’t give an answer that recalls any sort of youthful angst. Rather, he spoke about his first work of graffiti, which was born of civic consciousness. He spoke about a road in SS15 where drivers used to regularly cut each other off and skip lines, leading to congestion and sometimes even a heightened risk of accidents. “I always used to use that road and I got very upset. I wrote ‘stop cutting the lines’… That was the first time I ever did it”. From that point, he felt emboldened to try graffiti more often.

When asked about the kind of spots he targets for his work, he seems to have no preference. “I don’t usually pick them. I don’t really drive around and choose a place. I always have paint with me, so I just do it wherever I’m hanging out”.

In essence, Juno goes about, leaving a kind of footprint wherever he frequents, explaining the wide range of places his name can be seen. The interesting thing is that he doesn’t do his work under the cover of night like a thief.

He is an artist first and foremost, and he treats each of his works like how any other artist would, with respect and honour. Make no mistake though, most of the time what he is doing is in fact against the law as he is painting on property that isn’t his. However, he says that most of the time when he paints on other people’s property, they see him there with all his equipment, and the work he is doing, and they actually welcome the activity.

Such self-invited additions to property aren’t always so well received, however. Juno has mentioned about how he has actually gotten in trouble with the law one time. “It was something I did that was too far on public property, and was too obvious”. When recounting that event, however, it was not with a tone of regret. He went on to explain, candidly, that after that event he understood the do’s and don’ts of this line of work, which allowed him to be more effective in Tagging. This story is an interesting one not only because it chronicles his development as an artist, but also because it demonstrates the unique and very real risks that are associated with this type of art.

The risks have never deterred Juno from his quest of Tagging. He has left his mark on many walls and urban centres. Taking a walk around a popular area for hanging out like SS15, Subang Jaya, one can very quickly encounter several pieces by the man. Some have even grown to become local icons in the area. These works incorporate a complex style, often using contrasting colours to give life to whimsical characters. Such works almost give life to the walls, as their eyes peer into those of onlookers as if the city were communicating with us. When asked if he believes graffiti is important, he says “I do believe it is important, because it adds to the character and culture of a city”.

Juno’s inspirations are often simple. A fun night out with a group of friends has on numerous occasions been enough to inspire Juno to come up with some of his finest works. However, he does have works that provide symbolism to things happening in his personal life. Most of the time, however, he just paints things that he thinks are cool. He adds that it is important on an individual level because it is a very accessible form of self-expression, all one needs is a wall and a can of paint.

Talking to Juno, one gets a feeling that he is a very laid-back person, and his priority in doing graffiti has always simply been to have fun and produce art. He has said that he finds it important to “respect” the wall when doing graffiti and make sure he produces a good piece. He has said that he has done commissions, but he found them quite limiting and his real interest is in doing street art freely. .

Sadly, Juno has been on a two-year hiatus from street art. The reason has been a lack of finances and time. “A good can of spray paint might cost around RM20, and you might need four or five at least to make a good piece,” says Juno. If we assume the works have an average cost of about RM120, producing just one work then becomes a very costly exercise. This cost is magnified since artists like Juno are doing their work for free.

Life as an artist can be tough; the pains of an uncertain economy can be magnified for them. However, there are artists whose woes go far beyond economic uncertainty and are ubiquitous. This class of artists and their stories are important for us and need to be talked about more often, as they represent those who pursue their passions purely for self-expression and not monetary gain. Their works should be celebrated, as collectively they give spirit to our cities, break urban uniformity, and give voices to the voiceless. Graffiti is the artform made by and for the nameless every-man, and celebrating it is to celebrate the spirit of self expression itself. Most people might not set foot in an art gallery or even an art museum, but they most certainly will see and consume the tag on the walls of their local train station, or behind the alleyway, or by the sidewalk on their morning commute. By celebrating and supporting artists like Juno in the public eye, it could be possible for said commuter to just add a little bit of art to their daily life, by appreciating the tag that is there every day.

Murgan Govindasamy is a participant in the CENDANA ARTS WRITING MASTERCLASS & MENTORSHIP PROGRAMME 2021.