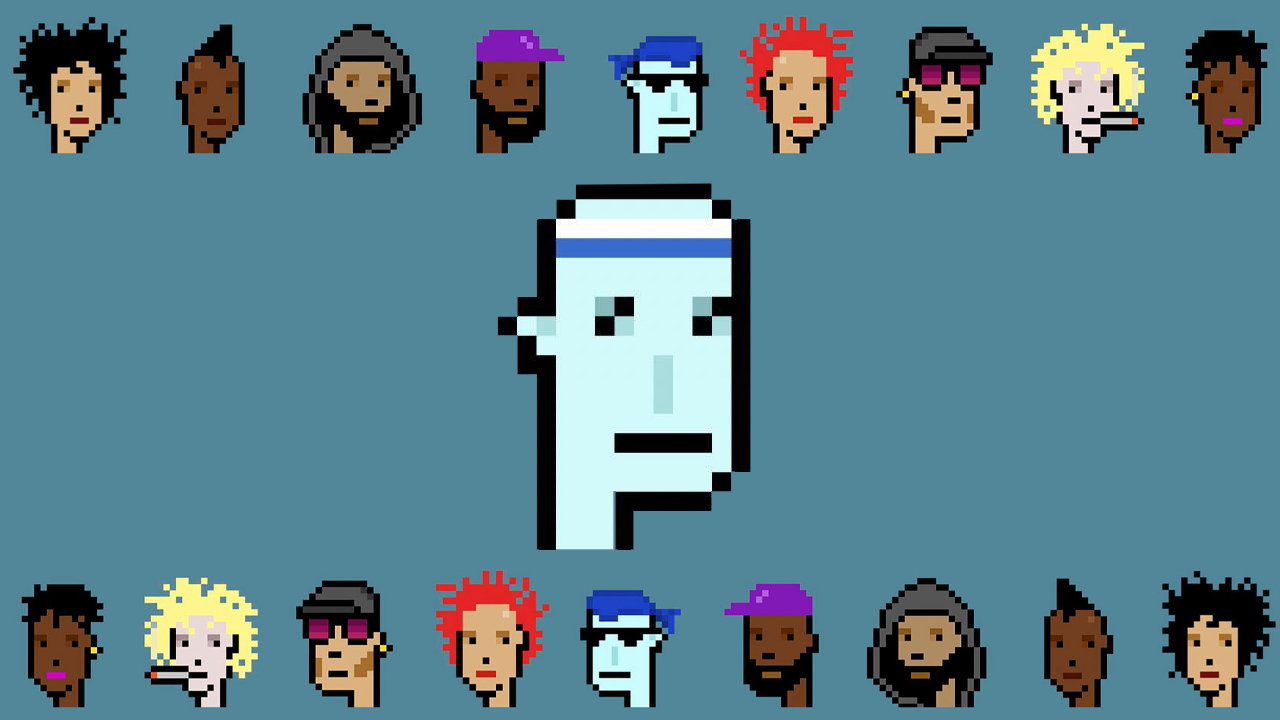 A deep dive into NFT, how it is changing art as we know it, and how local artists are adapting to it.

By MURGAN GOVINDASAMY for Lensa Seni

In November 2021, former billionaire financier Mike Novograts bought a work of art for an estimated US$10mil, paid in full in Ethereum cryptocurrency. The purchase? A pixelated jpeg image of an ape wearing a blue bandana. Novograts’ purchase is not unique however, as an increasing number of digital artworks are being bought at exorbitant prices as Non Fungible Tokens, or NFTs as they are commonly called. Well why would someone pay such prices for a jpeg image? Surely you could just click-save the thing? Well, technically, yes you can – and that’s what makes the growing popularity of NFTs highly perplexing, and interesting.

NFTs are gaining popularity, and are believed to be the next big revolution in art, providing an opportunity for art and technology to converge like never before. In Malaysia, the NFT scene is still relatively new but that is changing fast, with a growing number of content creators, as well as collectors, showing interest in this mode of transaction.

What are NFTs? It is important to understand that NFTs are not the artwork itself, but a digital contract stored in a blockchain, the same technology that cryptocurrencies are based on. “You can make anything into an NFT, you can NFT your house, your car, …” says Alvin Koay, a local NFT artist.

Essentially, an NFT can be thought of as a virtual token or contract that represents ownership of an item, such as a work of art, and the blockchain provides a transparent and unchangeable record that keeps track of not only who owns what, but also all previous owners of the item. Koay, who got involved with NFTs in 2021, believes that they are a game changer in digital art, as they can effectively eliminate piracy. “Yes, you can right click and save the picture. But if you were to try and resell it, the NFT has a timestamp, and you will be able to identify the original piece.”

Besides the implication on piracy, NFTs are becoming a hot topic in finance and assets too, implying there is more money to be made. Artists like Koay find that NFTs provide a simple, safe and transparent way to sell their art, and it being online opens up business opportunities to buyers from all around the world. With NFTs, artists can bypass galleries and dealers without giving them a cut. The interesting thing is, since NFTs are digital contracts, the clauses they contain can be expanded. For example, since NFTs provide a clear trail of ownership history, it is possible to include clauses allowing the artist to earn royalties off the sale of the NFTs’ multiple generations after they’d been initially minted. For NFTs that are digital versions of physical artworks – such as the many NFTs made by Koay, it is possible for the NFT to contain a clause for the ownership of the physical artwork itself.

For Koay’s upcoming project, the Bulat-Bulat series on ArtJam.com, he says there will be a clause that allows NFT holders to monetise the pieces for up to US$100,000, after which they are required to share the profits with Koay and his team. Clauses such as this make the NFTs far more attractive as assets, as it puts the artist and the holder at an advantage rather than just sticking to a client and patron arrangement. Koay’s upcoming project is what he calls generative art, where he uses an algorithm to pack as many circles as possible onto a canvas without overlapping.  The circles are made of rings of various colours which are chosen according to Koay’s personal art style. The algorithm, he says, produces thousands of such works and he chooses the best to be featured. This series shows how NFT allows artists such as Koay, who started off with fine art, to branch out into alternative forms of art, fusing technology into the mix while still maintaining his creative spirit in the pieces.

The rise of NFTs has drawn some criticism. An exorbitantly priced intangible asset that has little real world value, purchased and sold in cryptocurrencies provides ample opportunity for money laundering schemes. What’s more, cryptocurrency transactions in general consume large amounts of power. It is estimated that a single transaction on Ethereum, the blockchain where most NFTs are traded consumes 48.14kWh of electricity. That’s more than how much a single household uses up in a day. Thousands of NFT transactions are completed daily and energy consumption on such a scale has become a literally a hot topic for climate change activists. NFTs are also polarising in financial circles too. With many parts of the world still in the process of getting used to the concept of cryptocurrencies, the rising prices of NFTs is seen by some as purely speculative, a by-product of the ‘Greater Fool’ effect (The greater fool theory argues that prices go up because people are able to sell overpriced securities to a “greater fool,” whether or not they are overvalued). Some see it as a bubble waiting to burst, leaving owners and creators high and dry. All of this has led some to go as far as to call NFT a pyramid scheme for the tech elite.

With all that being said however, it is important to ask what is the whole point of this exercise? Why do people buy NFTs? Yes, some pieces mandate clauses for physical artworks, but using NFTs are far from common practice. So as an NFT holder, what are you actually buying then? One up and coming artist believes NFT is all about community. Fauzan Hakim, better known in the local NFT community as @kurkurofficial, designs cute pixel art images. As an avid member of the local NFT marketplace, Pentas.io, Fauzan finds that his work is important not purely for profit, but to build up the local NFT scene.

Fauzan has sold 135 works, ranging from RM50 to RM500, as part of his Kur-Kur project. His works, which he says on average take about 15 minutes to create after finding inspiration, are meant to be simple and light hearted, and overall fun for enthusiasts and collectors. Fauzan’s approach to his art is unique as he relies on the community for ideas. Before coming up with an idea for a piece, he checks out the trends in the market, and speaks to his NFT holders as well as other creators on what they like about his pieces and why they buy them. In doing so, he creates a unique relationship between content creators and buyers, and that is central to his brand.

While making and selling NFTs is a part time gig for Fauzan, he spends a lot more time building up the community he values. He runs pages and a discord server for his holders, other creators, and just anybody interested in NFTs to connect in. He actively encourages other artists to promote their work there, and keeps in touch with everyone by regularly doing NFT reviews and Q&As. What’s more is as an artist, he often uses the proceeds from his work to purchase works from other creators too.

Fauzan’s relationship with NFT might explain the point of the whole thing. He says, people buy his work because they value his brand, and the community building that he stands for. Basically the value isn’t always in the art itself, but more on the novelty of personally having supported an artist. This shouldn’t be a surprise, as in olden days, wealthy noble men would often pride themselves in being patrons of the arts and fund artistic endeavours that they might not fully understand or appreciate just for the world to see. At its root, the popularity of NFT art stems from a similar idea. NFTs provide a transparent way to prove that one has financially supported an artist and it can be displayed. Whether one does that as a status symbol, or to indulge in digital art, or simply to support an up and comer, the popularity of NFTs is on the rise.

Regardless of whether you are a creator, a collector, or even a detractor of NFTs, it is undoubtedly fascinating to witness a technological innovation in finance – the blockchain and how it makes its way into the world of art, giving rise to a diverse and dynamic new scene. What impact this brings to art and the world as a whole in the long run and whether or not it is just a short-term fad is still unknown.

For now however, both NFT creators from fine art backgrounds like Koay and hobbyists like Fauzan continue to enjoy creating and selling NFTs, and believe it will continue to grow locally as well as abroad.