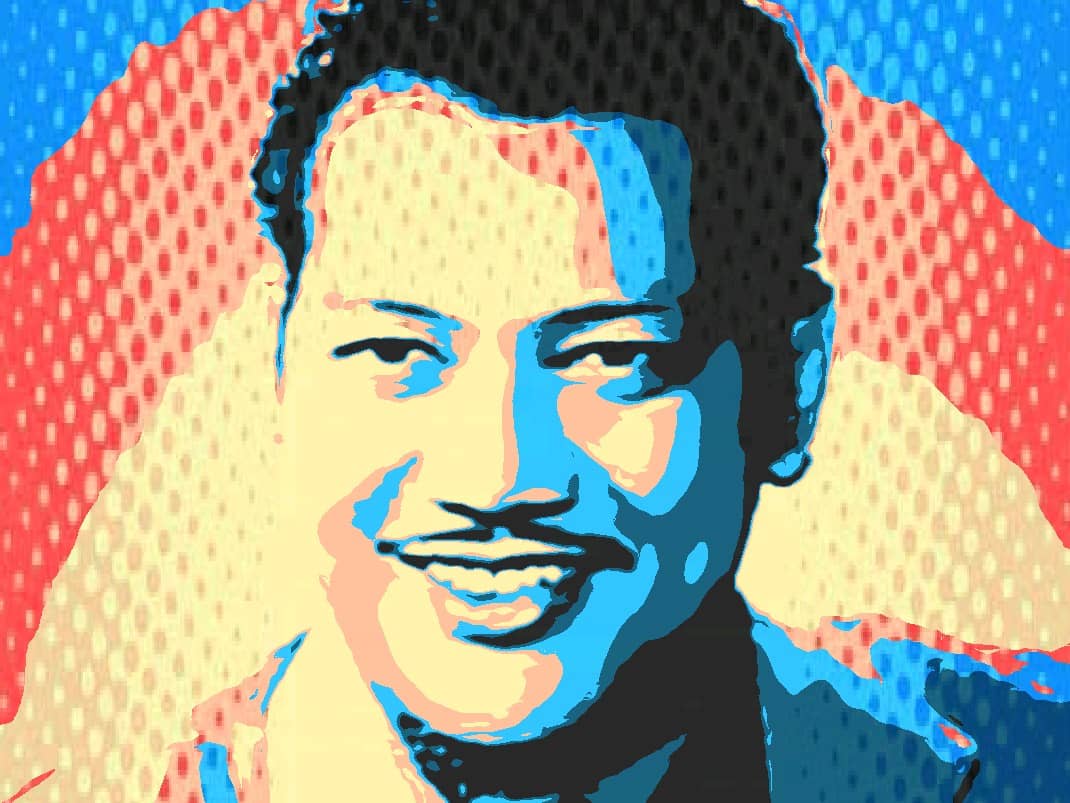 The legendary singer-songwriter's masterpieces still occupy a significant place in our lives, continuing to inspire many.

Today, fans of the late, great P. Ramlee commemorate the death of Malaysia’s legendary Seniman Agung Negara and remember the rich legacy of film and music with which he left us.

P. Ramlee, whose real name was Tan Sri Datuk Amar Teuku Zakaria Teuku Nyak Puteh, died at age 44 on May 29 in 1973, 48 years ago. He composed over 250 songs, and was involved in over 60 films throughout his career.

And the amazing thing is that his songs and films have remained evergreen. Performing artist/dancer Michael Xavier Voon noted on FB that the films P. Ramlee wrote, directed and starred in have remained entertaining till today and we find ourselves retelling those rip roaring slapstick comedies, tear-jerking tragedies and time-tested storylines. “We still laugh aloud each time we catch him on TV, and likewise the songs P. Ramlee composed have not lost any of their shine over the decades with their hummable signature melodies.”

P. Ramlee is recognised as such a beloved national treasure, that even Google created a doodle of the star some years back to mark what would have been his 88th birthday on March 22, 2017.

To remember P. Ramlee’s death anniversary today, we asked a few Malaysians what their favourite P. Ramlee songs are, and here’s what we got; from the funny to the heart-wrenching to the get everyone-on-their-feet-dancing numbers. What better way to pay tribute to the singer-songwriter, while you’re staying at home during this MCO, then listen to some of the amazing songs he once penned. Enjoy.

Daryl Goh Editor (Culture&Arts), StarLifestyle: Tiada Kata Sechantek Bahasa is a standout love song even among the other classics found in P. Ramlee’s vast catalogue. It appeared in the 1956 movie Anak Ku Sazali, where P. Ramlee plays a character trying to make his way in the music scene. He also needs to woo the girl of his dreams. Despite the song’s swoony mushy trappings, there’s real, undeniable hunger in a then young P. Ramlee’s vocals, the way he sweetly “bilik mandi” hums and captures the romantic rush. Everything is nicely done in mambo cha cha time, with the P.Ramlee+Jamil Sulong lyrics brought to life by the star’s soulful crooning. Not to forget the legendary A. Jaafar Orchestra which lifts this classic further with beautiful swirling strings.

Eddin Khoo writer/founder-director of Pusaka: A favourite would be Tunggu Sekejap, without a doubt because it is so masterfully constructed as a song; and just so beautiful as an experience! (This song was on the soundtrack of the 1958 movie Sarjan Hassan.)

Lyia Meta singer-songwriter: I love the melody and lyrics of Dimana Kan Ku Cari Ganti. But it’s the melancholy and pensive sadness that speaks to me most. My husband and musical partner Zack’s favourite is Bunyi Gitar because he’s a guitar man, and it’s the sort of song that gets people feeling upbeat. (Lyrics for Di Mana Kan Ku Cari Ganti were penned by S. Sudarmaji. The song was sung by P. Ramlee in the film Ibu Mertuaku. Bunyi Gitar was on the soundtrack for the 1964 film Tiga Abdul.)

Izan Satrina Mohd Sallehuddin CEO Cendana: Gambus Jodoh is a favourite because it was a song I grew up listening to, and even performed on Malaysian Night when I was studying in the UK. (Gambus Jodoh is one of the songs from the 1964 film Madu Tiga. The song was written by P. Ramlee with lyrics by S. Sudarmaji)

Prof Joseph Gonzales Head of Academic Studies in Dance and Postgraduate Programme Leader (Dance) at The Hong Kong Academy for Performing Arts: There are many P. Ramlee songs I love for different reasons and to be sung or listened to at different times. But my absolute favourite must be Engkau Laksana Bulan (from the 1955 movie Penarek Becha). It is such a gut-renching ballad of love.

Falliq Effendy Marketing Communications Manager Cendana: Hai Obat! It was a song from the movie Do Re Mi... I love that song. Even my five-year-old niece can sing it! I am amazed that even a child is able to recognise the melody and follow it! (Lyrics for this song were written by P. Ramlee, A.R. Tompel & Ibrahim Din)

Daniel Dharanee Kannan Music Talent Manager: P. Ramlee was gifted from above, not just being the valuable and extremely rare trifecta of being composer, lyricist and singer but also arranger, multi instrumentalist and producer. I love the song Ibu, from the 1953 movie Ibu, composed by Ahmad Jaafar. As with almost all of P. Ramlee’s songs, the finished product was divinely crafted and must have been painstakingly produced considering the era in which it came out, 1950s, with the limits of technology back then. The lyrics and melody blended so perfectly and P. Ramlee singing it was the cherry on top of what was already a Michelin star-quality cake.