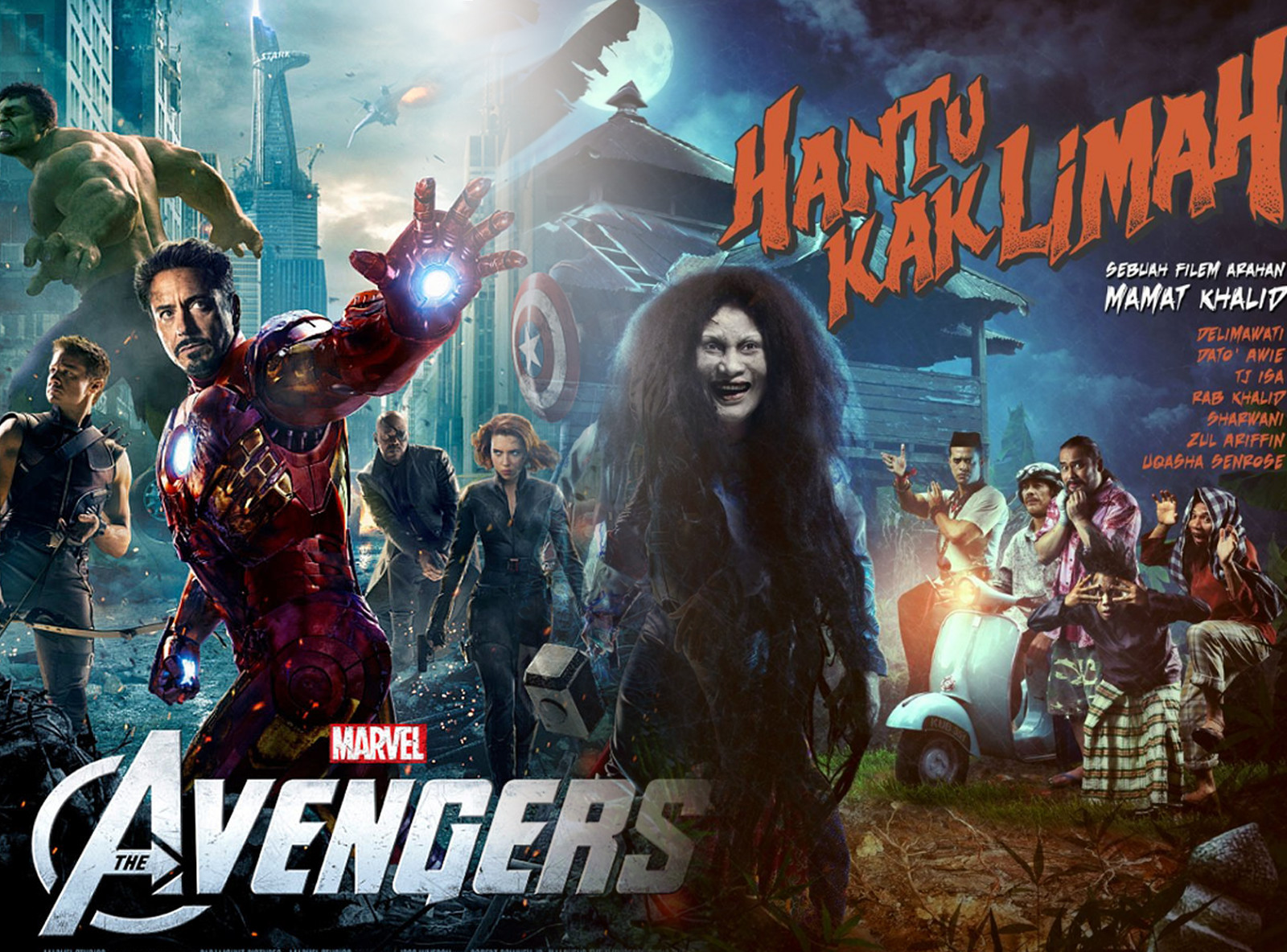 Two high grossing franchises but only one of these MCU’s is known worldwide. Why?

Accessible entertainment these days has become a wasteland of homogenised content. Long gone are the days when you just watched whatever there was on TV, be it a hidden gem or waste of time. But with the world’s knowledge at our fingertips you can literally watch anything you want with just a few taps, subtitled and in 4K no less. There’s no longer a reason to watch that cheesy TV drama when you can just stream the best Hollywood has to offer, anytime, anyplace. But as the years pass and the mediums for content consumption have become fewer and fewer, and so have the forms of content as they became shorter and shorter.

Yet one form of content that people are still invested in is the lore of the mega cinematic franchise, or shared universes, if you will. Worlds like Star Wars, Harry Potter, Marvel and DC have long enjoyed a ubiquitous global presence and have enjoyed decades of popularity.

There is no better example of this than The Last Jedi, an otherwise fine movie polarised by the different perspectives of critics and fans. Critics tend to evaluate the artistic merits of a movie while fans who know and understand the world felt it broke too many rules. The backlash was incredible. Suddenly, it was no longer just about making the best movie possible, but rather the best movie possible within the context of the shared universe.

This manifests into a range of creative problems. Directors tend to have a strong personal creative vision, and to restrain them within a universe can be counter intuitive. This can also result in the reverse however when executives who may not understand the world in depth may start to question certain creative decisions, which is something we saw happen with Zack Snyder’s Justice League. What started as a universally panned movie became more positively received, thanks to the fans who willed the Snyder cut into existence.

And herein lies the reason there have been so many attempts at creating the next cinematic universe, as it creates its own loop of fan engagement, merchandising and hype.

These fandoms are so large that studios are confident enough to invest big bucks into making spin-offs, like the aforementioned Snyder cut or even TV series such as Agent Carter or The Mandalorian.

But the concept of a shared universe for fiction is hardly new. We have unwittingly committed to memory entire fictional worlds without even realising it, from the epic heroes of Ancient Greece to the B-Movie monsters of the 1950s.

But these are the shared universes of the West, what about Asia, or rather specifically Malaysia? Why isn’t Malaysia able to climb on the cinematic universe gravy train, with its rich history and cultural heritage?

Recently, Malaysia lost one of its most unique voices in cinema. Mamat Khalid, well-known for his comedies Rock, Zombi Kampung Pisang and Hantu Kak Limah Balik Rumah, passed away in late October. While the gamut of his films may polarise many, it is undeniable that there was a certain auteur flair about his direction and script. He was a genius at capturing the minds and conversations of the people, and this ability was well reflected in the box office collections of his most successful hits.

What many don’t realise, however, is that he had crafted his own cinematic universe, uniquely understandable and relatable to Malaysia. Starting with Zombi Kampung Pisang, he worked with his frequent collaborators Awie, Usop Wilcha and Rab Khalid to create a wildly successful franchise of sorts, based around their character temperaments and behaviour. What it may lack in grandiose world-building and epic adventure it makes up for in spades with its rustic simplistic charm underlain with social commentary. Malaysia’s very own MCU, or Mamat’s Cinematic Universe.

This is hardly a new concept. TV Shows like Friends or NCIS have their own collective lore, all also taking place in worlds like our own. Even Quentin Tarantino has stated that his movies share the same world, with Kill-Bill and Pulp Fiction sharing commonalities. What’s missing from the equation of these grounded universes is the usual fandom building. Fans expect a familiar cast of characters on a new adventure and that is exactly what they get. There’s nothing much to speculate on or even argue about since it takes place in a world much like our own. There’s nothing much to merchandise save the characters themselves, emblazoned in Shepard Fairey-esque stylization on a canvas tote bag.

It’s not to say attempts haven’t been made. Puteri Gunung Ledang and Vikingdom come to mind, and from other parts of Asia movies like Journey to The West and Enthiran also fit the bill as movies that have a shared universe within.

Mamat Khalid himself tried to do original concept movies such as Apokalips X and Usop Wilcha Meghonjang Mahluk Muzium. The difference between the East and West, however, seems to be a lack of fan reciprocation or accessibility when it comes to building these shared universes. There’s almost a distinct reverence for the source material, that any deviation from it would endanger the very cultural foundation it stands upon. Then there’s also the fact that the dominant shared universes are already so rich and established that fans have to pick between which worlds they want to invest their time into. It’s a battle for the evolution of enshrined cultural stories, and clearly in the modern age Hollywood has won.

That’s why it’s important to highlight the uniqueness of Mamat Khalid’s work. His genius tapped into the shared Malaysian knowledge of ghosts and the supernatural, so the lore is already written and understood. He created relatable and interesting caricatures in his characters and sells you on the moment-to-moment storytelling as opposed to a grand overarching narrative. He didn’t need to create a new world or rules when the world we live in is already so rich and underrepresented. Then it hits you.

Mamat’s Cinematic Universe wasn’t so much his own as one that can be shared by all Malaysians. His movies are like a unique colouring book that any Malaysian can buy. All of us may colour it a little differently, but ultimately the picture of Malaysia remains the same. It is but a snapshot of Malaysia, a plain one hiding among the myriad of over-excited influencers and world ending narratives, with a familiar setting and cast of characters that you can not only call your friend, but your countrymen as well.

If there’s any shared universe you want to delve into, why not start at home, with our very own MCU.