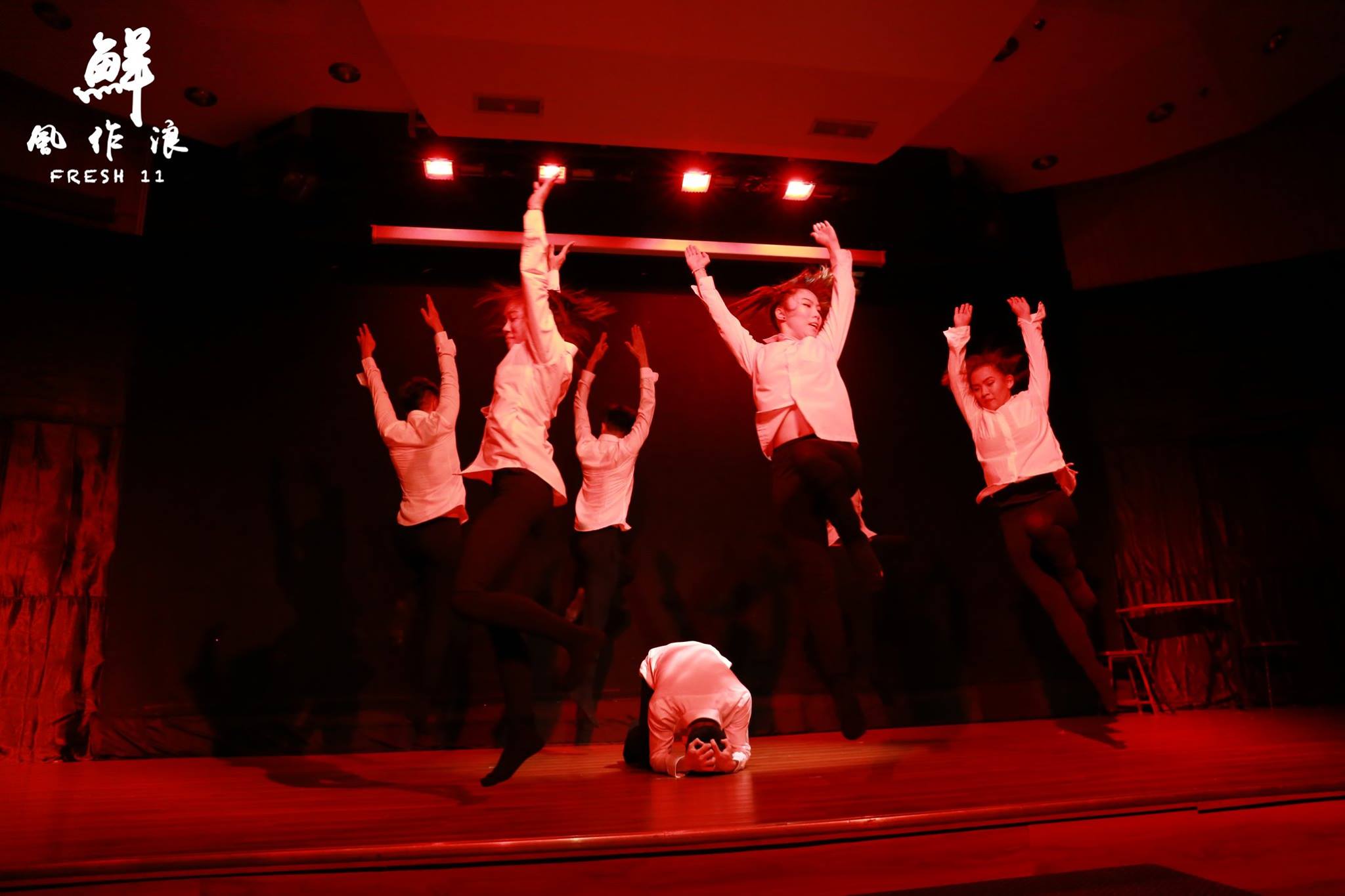 Theatre is a form of storytelling that transcends the limitations of language. For ZXC Theatre Troupe in Penang, what matters most is the opportunity for young artists to tell their stories to the world.

The year was 1991. Tan Hock Kheng, then a sixth-former, did the unimaginable with a few of his friends. Fresh from a victorious lap at an inter-school play competition, they formed a theatre troupe.

It was the first youth-based Chinese contemporary theatre group in Penang. A rather unusual move for young chaps of that era. Boy bands were all the rage back then.

ZXC (Zao Xin Chang, loosely translated as Heart Factory) was their instinctive response to the dearth of opportunities for youth in the theatre circle.

Tan explained that during the 1990s, troupes in Penang were either doing plays from West End or those based on Chinese folklore.

“Perhaps it was unconventional in those years, but we wanted to use theatre as a platform to convey issues within the community and to tell stories – life struggles, even – that our members experienced,” said Tan.

The Death of Sun was ZXC’s introductory play. It was an original production that focused on the subject of environmental change. Since then, the troupe’s oeuvre has expanded tremendously over three decades.

For Tan, the story of a play takes precedence. The only thing equally important to him is the opportunity for young actors to tell their stories on the stage.

“Ninety percent of our plays were self-written and self-produced. Theatre is a powerful tool to tell stories. Engage the youths, let them tap into their innate artistic potentials, and give them the stage to let loose their expressions. You will be surprised,” added Tan.

For the young by those who are young at heart

There is a considerable lack of exposure for children and youth in the realm of performing arts. The arts, in general, have never been a priority for personal development in society.

Tan said, “Theatre is an underrated instrument for development. There are eight elements for a stage play – each with its own complexities. By exposing the children and youth to performing arts, you are pushing them to think outside the box. In return, that will help them explore their identities, develop their creativity, and even tap on their innate talents.”

To encourage the birth of new talent from the younger generation, ZXC occasionally conducts theatre camps for children and youth. After a good run of over seven series, the programme took a break in 2020 and 2021 due to the pandemic.

There have been inquiries from keen parents on the camp’s continuation. Past participants reported noticeable changes in their thinking process, and favourable reviews spread fast among the Chinese community.

For ZXC however, the bigger agenda lies with FRESH: Little Theatre Performance.

It was in 2004 when the YTL Art Festival came to a sudden end. The festival was the preeminent part of Penang’s art calendar before the birth of George Town Festival. The wind-up resulted in one less opportunity for youths to perform on the stage.

“It came down to us then to take up this task of keeping the doors open for the younger artists,” said Tan.

FRESH was inspired by its Chinese term: Xian Fung Zuo Lang (loosely translated as “the wind that makes waves”). It was meant to refer to new talents who would be capable of creating ripples in the art community. The 13th iteration took place in April this year.

The plot was simple. Submit your proposal when ZXC did an open call. Be experimental and keep the play’s running time below 20 minutes. All successful applicants would then undergo a period of coaching by the various mentors within the troupe, covering all areas from the technical aspect of production to marketing. The series would ultimately culminate in a ticketed group show, with the profits shared among all participants.

“Through FRESH, we wanted to encourage new creatives – particularly theatre practitioners – to explore novel ideas in the expression of stories. We did not emphasise on the extravagance of setups or props. To us, the content and method of storytelling matter the most,” Tan shared.

A considerable number of plays by ZXC also converged on the subject of dialect and identity. The most recent show, IKAT, was an artistic retelling of how humans and their identities are intertwined by their mother tongues.

“In 20 or 30 years, our dialects might face extinction. That will be tragic. It is one of the few cultural remnants that are still connecting us to our roots. If you take that away too, then what will we leave behind for the future generation? What will become of our identities? ZXC wants to continue addressing those questions through our plays,” Tan emphasised.

ZXC celebrated its 30th anniversary in 2021 as the oldest youth theatre troupe in Penang. Three decades on – have things changed for the better?

“The demand for quality theatre is certainly higher than ever. The audiences are more exposed to the world out there through the internet. There is so much content that we have to compete with!” Tan exclaimed.

But ZXC is not going to play second fiddle to anything, or anyone. They need to safeguard their hard-earned heritage that was built over thirty years.

Tan also had the opportunity to take some shows on tour to Britain, China and Singapore. When he was asked to compare quality, he declared with pride that our local talents and storytelling are on par with, or even better than those in foreign lands. The same cannot be said for the supporting infrastructure and audience development. Tan lamented the lack of clear direction for cultural development, particularly for the performing arts.

“Look at the Republic of Korea and the Hallyu. Since the 1990s, the Korean wave has traversed far. We have to continue pushing the cultural agenda. The arts can be a major drive to the economy, particularly in a multicultural society like Malaysia.

“Start from school. Educate the children. Do not brush the arts aside. Develop the arts in tandem with science and technology,” said Tan.

The question of sustainability remains in the air. For ZXC and Tan, the looming days ahead will be as much of an ordeal as the 30 years behind him.

Fame and glory have never been part of the pursuit. There is more at stake than those things. However, Tan quipped that with great aspiration comes great funding inevitabilities.

“Looking ahead, we also hope to collaborate and exchange with more troupes out there. I fondly remember when we participated in an exchange programme with Manchester’s Contact Theatre under the sponsorship of the British Council in 2004.

“We were the only group from Penang to be selected for the programme so far. It was not so much for our learning, but a chance for us to put Penang’s performing arts on the international stage. And we want to continue that,” Tan concluded.

For more information on ZXC Theatre Troupe, check out its Facebook page here.