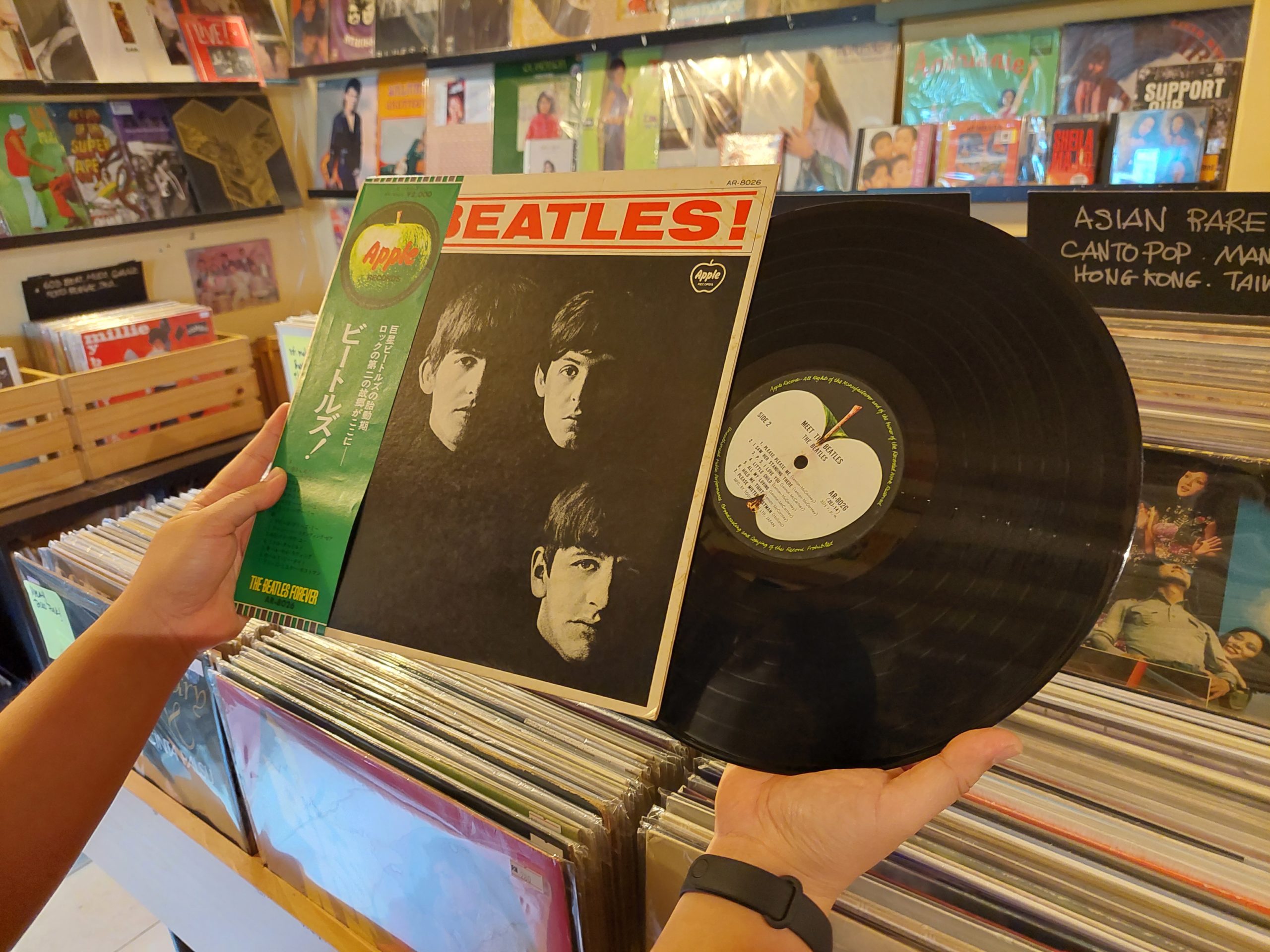 Whether you’re a music collector looking for a bountiful crate-digging day, or a vinyl connoisseur seeking out rare records and hidden gems, the Kena Sound event at Nero Event Space at PJPAC, 1Utama, Petaling Jaya on Aug 6 has something for everyone.

“Kena Sound is open to everybody, no matter the age. Young and old music collectors are equally important. The main idea is to recognise the music collector community’s role in keeping the (physical) formats alive despite how much streaming is the norm now,” says Chang OY, one of the members of the Kena Sound Crew, a group of music collecting enthusiasts.

“It might be a niche scene, but music collectors, especially vinyl lovers, are still building sizeable record collections at home. And we’re not talking about only older music fans here. In the last 10 years, young vinyl collectors here have given the vinyl revival a youthful outlook. Malaysians – no matter the age – still care about physical formats, and Kena Sound is an event to welcome these people,” he adds.

The Kena Sound event has been put together by music collectors for music collectors. It will be presented in a casual setting, with music discussions, pop-up music stalls, record shop storytelling, video screenings, open turntable sessions and more

Over 60 tables have been booked for Kena Sound, with priority given to a comfortable browsing environment and suitable rest areas at the PJPAC venue, which follows SOP guidelines.

“With a good selection of new and used vinyl and a friendly atmosphere, we know music collectors will be making a few rounds to the hall, so we want to make things as comfortable as possible for the visitors and vendors,” says Chang.

On the Kena Sound stage at 3pm, Datuk Kamil Othman, the legendary radio presenter for “The Alternative Rock Show” on Time Highway Radio (now defunct) in the 1990s, will be talking about introducing non-mainstream music on the Malaysian airwaves.

Studio Bayangan, an artist-based outfit is also part of the line-up alongside Tokosue, an independent bookshop in KL, and CultKids, a pop culture artist/designer.

Disko Santan, a Nusantara funk-based deejay outfit, CJ Oli (a cassette tape enthusiast and tape deejay) and Wakmy (a soul disco deejay) are some of the deejay highlights at Kena Sound.

“We love and embrace all formats. The purpose of “a record shop experience” at the event is to spotlight music’s once tangible roots, for a generation that may have never purchased physical goods or held a musical recording in their hands. For veteran music collectors, it’s a chance to network, take home records … everybody loves a new discovery when it comes to music. We know we do, it’s infectious. Music collecting is not just about the individual, it’s about the community spirit,” concludes Chang.