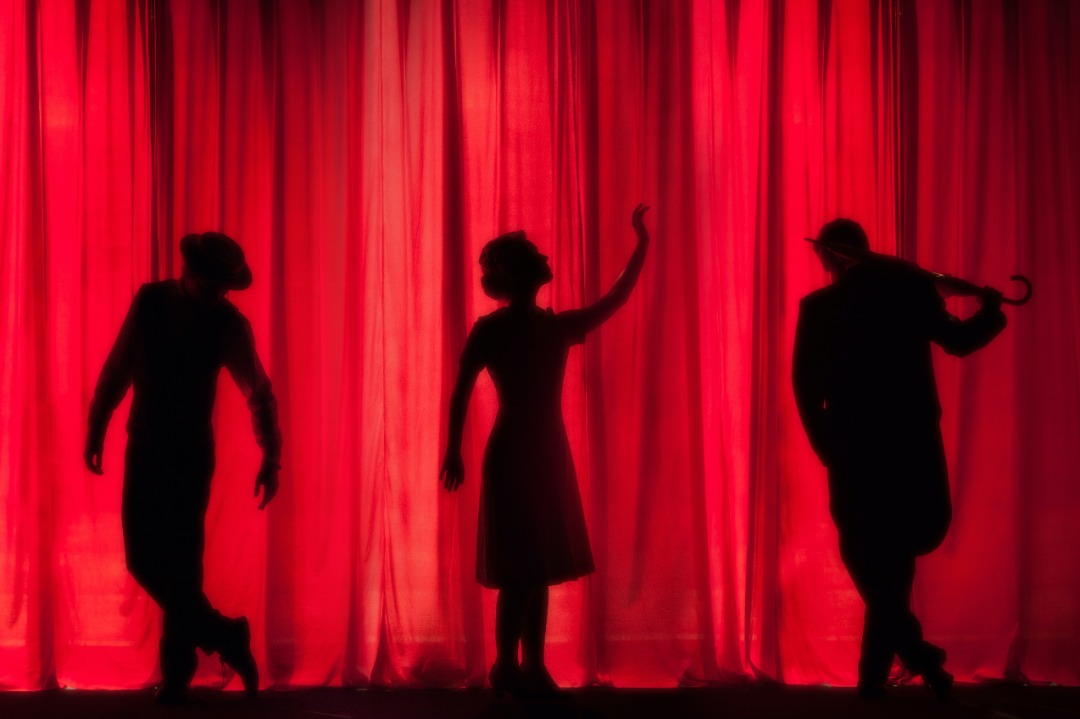 BASKL talks to a handful of performing artists about dream roles.

Every theatre-maker dreams of doing a show that’s a box-office hit or critical success, or both. I remember watching A Midsummer Night’s Dream by The Royal Shakespeare Company in the mid-1990s and thinking that’s the kind of play I want to be a part of. The artist in me still does – and on some level I think I have, thanks to Malaysian companies like Dramalab and Five Arts Centre.

I’ve been lucky enough to be involved in productions like Family directed by Kristen Jit and Wong Hoy Cheong, Emily Of Emerald Hill starring Ivan Heng, Spilt Gravy On Rice written by Jit Murad and directed by Zahim Albakri, Curfew choreographed by Marion D’Cruz and Judimar Hernandez (among others), and 7-Ten: They Will Be Grateful written by Huzir Sulaiman.

In my years as actor and producer, I’ve had my share of full houses, standing ovations and BOH Cameronian Arts Awards. Each moment added to my dream of doing something significant in the arts scene, and my ambitions were both validated and fulfilled. Yes, I still fantasise about giving an acceptance speech at the Tony Awards, but I’m satisfied with having bent (and sometimes broken) the rules.

We reached out to various veteran arts practitioners to ask them what their dream role or theatre job would be if they were given a chance to do or be in any show in the world.

Jo Kukathas (actor, playwright, director, producer)
I’d love to be the Artistic Director of an arts centre anywhere in the world, where I could curate bold programming that was multidisciplinary, commission and develop new local work, invite cutting edge international work, create opportunities for lively international collaborations, organise platforms for robust but playful discussions with all kinds of artists as well as intellectuals, mavericks and social activists, and create outreach and education centres. It would also be a democratic space that attracted and homed a diverse and eclectic community including migrant and refugee communities.

Joanna Bessey (actor, director, arts coach)
Ohhh so many! I love this question. I’ll answer with the first one that comes to mind: What a dream it would be to perform at Shakespeare’s Globe Theatre in London in a comedy like Much Ado About Nothing or A Midsummer Night’s Dream. As a teenager, I sold terrible homemade cupcakes at school during recess for weeks, just to raise £270 to contribute to the rebuilding of the Globe theatre on the South Bank. I’ve been there once, but it would be pretty awesome to perform there someday – and invite all my old schoolmates whose taste buds suffered everyday for my art, ha ha!

Ghafir Akbar (actor)
This might sound like a cop-out but I don’t have a dream role. I consider every role I get cast in as a chance to tell a story in a way no one has before, to play a character as seen through my eyes as an actor and the world as I know it. Plus, if I get my dream role, what happens next?

Susan Lankester (actor, director, producer)
I’ve played Queen Elizabeth in all her finery, and if that’s not a dream role, I don’t know what is. But to be honest, I’ve never thought about a dream role for stage. When a character comes to you as an actor, director or producer, you open yourself up to receive everything about the part or play to do it justice, to make sure all their voices are heard, to entice the audience, to make them watch and listen. Every performance and production should be treated like it’s a dream play.

Marion D’Cruz (dancer, choreographer, producer)
I’ve been lucky to have had plenty of dream roles in my career. I have performed, choreographed, produced, and I’m an educator too. All these are dream roles. Right now, I’m really enjoying my role as a lecturer. I perform and produce much less nowadays, but I still get to make works of art.

Dr Ann Lee (playwright, arts researcher)
I’m not an actor per se, and have only tried it a few times to gain insight into scriptwriting. So my dream role would be as a billionaire sponsor of the arts, having earned the funds via decent means (for moral clarity and unassailability, of course) and support new, unheard of or even unfamiliar voices.

Are you an actor? Tell us what your dream role is in the comment box below.