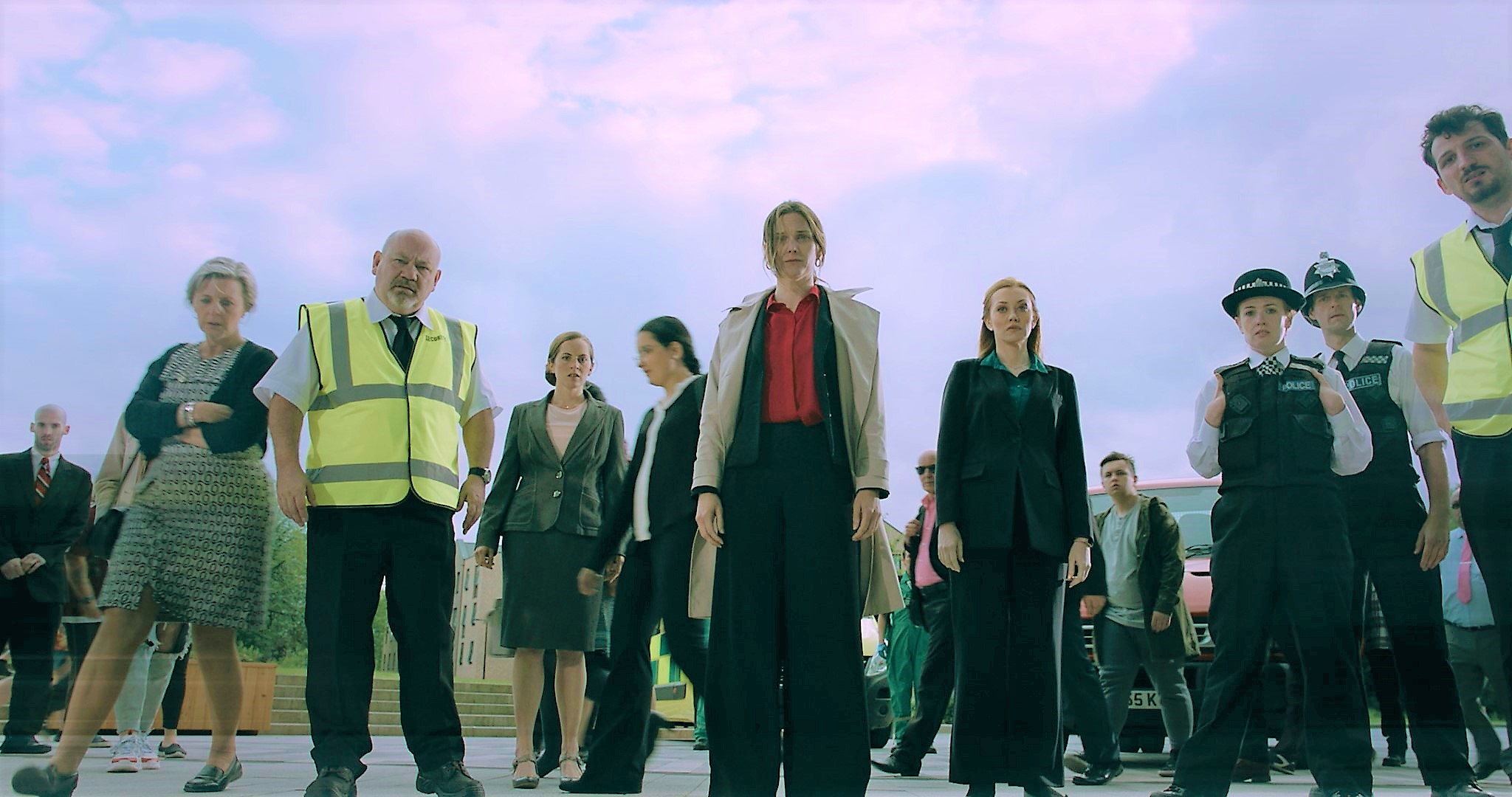 Malaysian and British writers, filmmakers to raise awareness on social issues and problematic cultural norms, and explore ways of bridging gaps through film.

What does it mean to be Malaysian? Whenever we ask this, the answers almost inevitably revolve around issues of race, ethnicity, national identity, cultural norms, religion, migration… You can name every societal issue in the book and practically everyone has an opinion about what being a Malaysian means to them. Some views can be problematic, some can be disagreeable or debatable, but each has its own merit in the opinion of the beholder.

So what can The British Council in Malaysia hope to achieve with its latest project? Starting this week until early next month (October 2021), The British Council will host a series of events to discuss these matters – and from their perspective, who better to address it than Malaysia’s and Britain’s eminent writers and filmmakers through the medium of movies.

The panel will draw parallels between Malaysia and the UK on the issues of “othering”, a PC way of basically saying you view or treat your fellow citizens as different from yourself because of how they were shaped and the forms they take on now. The event will also aim to raise awareness about the problematic cultural norms our two societies are experiencing, while exploring ways of bridging that gap towards a more inclusive and cohesive society.

The discussion features Malaysian writer and filmmaker Badrul Hisham Ismail, the UK’s Nadia Denton who comes with a 15-year career as an author, curator and impact producer, and rounded off by Malaysian writer Deborah Germaine Augustin who manages New Naratif, an online journalism platform for South-East Asian current affairs.

The themes explored will be based particularly on The Uncertain Kingdom, which according to its website “supports filmmakers whose work interrogates British culture (by) asking where we are, how we got here and where we are going”. All in all, the same things a lot of Malaysians ask themselves and each other all the time.

Launched in 2019, The Uncertain Kingdom commissioned 21 short films from the same number of emerging and established directors, and was ultimately released as an anthology in the summer of 2020 to critical acclaim. So, as part of BC’s Artists & Audiences programme, The Uncertain Kingdom will be made available (and free) to Malaysian viewers to watch from Sept 24 until Oct 10, 2021.

Featuring a range of styles and genres that mirror the diverse, creative minds and visionaries behind the films, as well as touching on critical subjects like migration, climate change and homelessness, The Uncertain Kingdom reflects the filmmakers’ unique perspectives during these unprecedented times.

“Our new Artists & Audiences programme aims to encourage and provide an avenue for discourse on critical global topics incited and facilitated by art,” says British Council’s head of arts and creative industries Florence Lambert. “The programme aims to stimulate connections between the British Council and the art sectors in Malaysia to carve pathways for future collaborations by raising awareness of UK art offerings while engaging with local grassroots creatives.”

Register here to watch a selection from The Uncertain Kingdom and attend the accompanying panel discussion – all presented online.