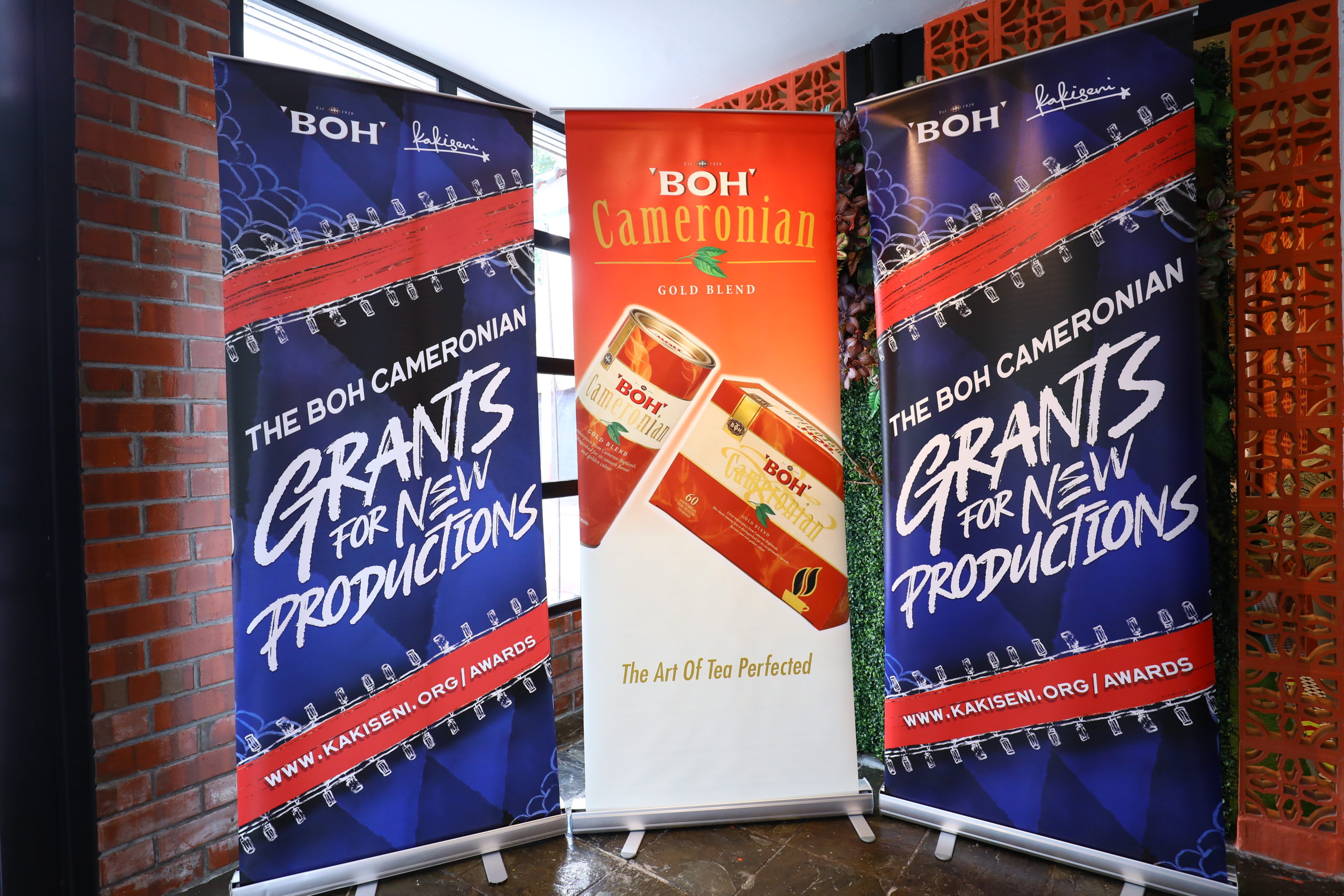 The plantations company with community-driven organisation Kakiseni is off to regenerate the arts scene, one step at a time.

To think that this same day last year, so many artists, groups and organisations in the art scene were stuck in a huge rut due to COVID-19 is hard to imagine. Some were forced to rethink their routes, while others ended up disbanding or closing shop. With that in mind, it’s so heartening to now witness the rejuvenation of the artistic atmosphere! Part of the force that contributes to this rebirth are corporations and companies which, despite not being in the arts sector, continue to support the scene. BOH is one of them.

With Kakiseni being entrusted to manage the logistics and administration work for the BOH Cameronian Grants for New Productions, a total of RM150,000 worth of grants allotted for 15 performing arts companies was announced earlier this year. However, with over 70 applications coming in, BOH decided to size up the offering to RM200,000 – which means 20 performing arts ventures can now share the pie.

Seconding this notion is Kakiseni president, Low Ngai Yuen, who says, “Putting a show together involves so many components, and can be quite overwhelming, especially after going through such turbulent times. We need to start with baby steps. Many are still cautious, after all, about putting up a large show, especially when we’re still surrounded by fears and uncertainties such as if the economy were to slump again.”

This programme was open for submissions by Malaysian organisations, institutions, performing arts companies, coalitions and individuals between April 4 and May 17, 2022. Chosen productions – either from the line of theatre, musical theatre, music, dance or multidisciplinary performances will have to be presented physically or live (not applicable for online or streamed productions) before June 15, 2023.